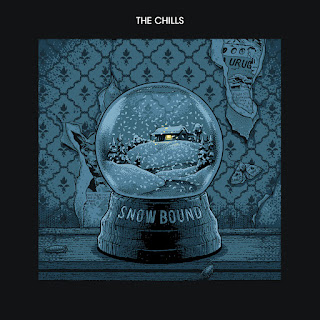 After coming back with 2015's Silver Bullets, an album that reasserted the genius of Martin Phillipps but sounded a little tentative at times, the Chills' second album of the 2010s is a brilliant pop hit that's bold, bright, and confident. Snow Bound is a big pop statement, overflowing with singalong choruses, ringing guitars, rich arrangements, and Phillipps' typically trenchant observations. It's reminiscent of the Go-Betweens' 16 Lovers Lane, Prefab Sprout's Steve McQueen, or the Chills' own Submarine Bells; albums that have ambition and reach but don't sacrifice an ounce of humanity in the process. Unlike those records, which were often tied to some questionable production techniques, Phillipps, his band (the same sympathetic lineup from Silver Bullets), and producer Greg Haver work together to make the album sound modern and spotlessly clean on the surface. They also give it a warmth that keeps it from sounding clinical. Phillipps' songs are witty and super hooky as usual; each one sounds like it could be extracted and called a single. Some of them are as good as any the band have released. Maybe not as timeless as "Heavenly Pop Hit," but the title track, the incessantly catchy "Bad Sugar," and the swinging indie rocker "Scarred" come close. There are political statements ("In Harmony"), introspective moments ("Complex"), and bittersweet love songs (Time to Atone"), all wrapped in sonic finery like sweeping Hammond organ, bubbling synths, piping oboe, and stately piano. The arrangements are full to bursting with sound, but it's never too much. The big hooks and weighty statements Phillipps put to paper needed impressive backing and that's exactly what they got. It may be a long way from the wooly, home-cooked sound of the early Chills, but times have changed, as has Phillipps, and this record is just about the best possible scenario for a Chills record in the late 2010s. The songs are definitely there, Phillipps' wonderfully light vocals are as strong as ever, and the sound is a perfect example of how to make a record that sounds as big as a stadium while still being driven by real emotion. 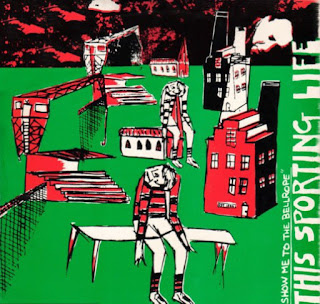 This Sporting Life was a souped up extension of Alms For Children, Auckland city boys with a cut down amped up sound who left their mark with a landmark indie single and minor chart hit on the truly independent REM Records in August 1981. Paul Fogarty (guitar), Ben Hayman (bass), Daron Johns (drums) and Gary “Rodent” Charlton (vocals) had been at the innovative edge of the early 1980s New Zealand indie boom for nearly two years by then. A great piece of NZ history right here.. Raw punk at it's finest! One of the lost treasures of Flying Nun!! 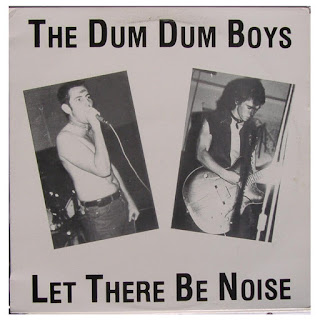 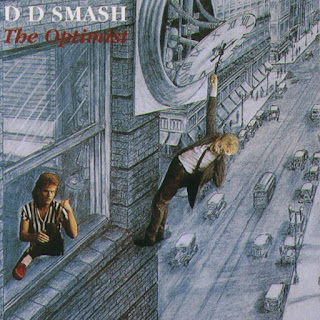 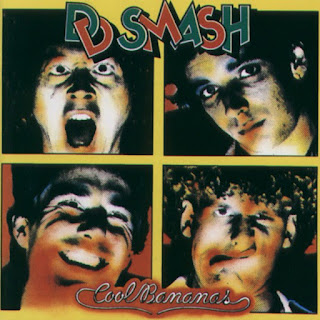 Led by the highly respected singer/songwriter Dave Dobbyn, DD Smash was among the most popular New Zealand bands of their era. Formed in mid-1981, the group was originally named Dave Dobbyn's Divers, and also consisted of ex-Lip Service guitarist Rob "Revox" Guy, drummer Peter "Rooda" Warren and bassist Lisle Kinney. After a handful of gigs they rechristened themselves DD Smash, and soon issued their first single, "Repetition"; it quickly reached the Top 25 and led to the 1982 release of the LP Cool Bananas, which entered the charts at number one. After an auto accident, Kinney left the band, and with new bassist Ian Morris, DD Smash resurfaced in 1983 with the hit "Outlook for Tuesday." After a concert LP, Live: Deep in the Heart of Taxes, Dobbyn fired everyone but Warren, recording 1984's The Optimist with session players. On December 7 of that year, the new DD Smash played a free concert which ended in rioting; Dobbyn was made the scapegoat of the incident, and was tried for inciting the crowd to violence. The charges were eventually dismissed, but in the wake of the trial, DD Smash quietly disintegrated, as Dobbyn began focusing more and more of his energies on solo work. 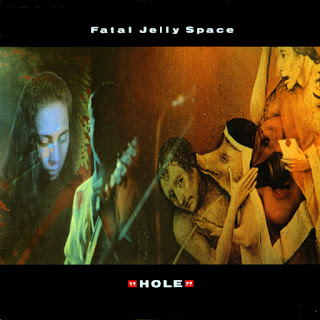 Fatal Jelly Space was a New Zealand band based in Auckland with an all female line up. The band existed from 1989 - 1994 and decided to cease when Jacinda (vocals) stated that she wasn't angry anymore and wanted to do something else. 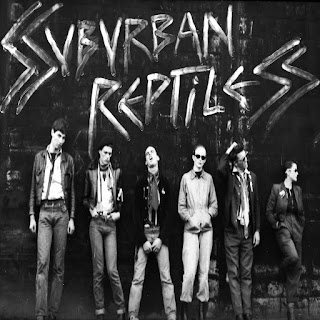 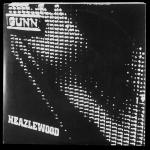 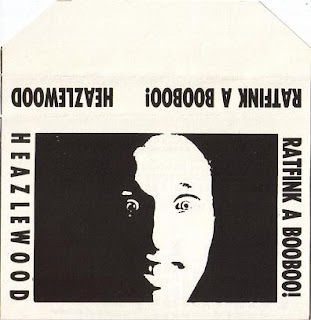 This ultra-rare cassette release was a blueprint for future releases named after a suitably obscure 1960’s b-movie. 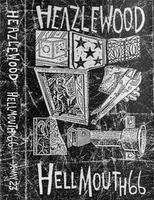 This I think was the last release on Xpressway and may even be the reason the label was halted. There is a sound to twisted music-it's a sound that is bent, wild, and wrecked and it's usually the work of a deranged and comically brilliant amalgam of musicians. Flipper had it early on, but the band who epitomized that "sensibility" was New Zealand's Axemen. Ironically, bands who practice such unrestrained mania fused with such a sparkling sense of humor are often seemingly fit with an aggressive desire to be taken deadly seriously. I've seen exchanges in the NZ monthly Rip It Up whose The Axemen fought tooth and nail with those who challenged their "seriousness," all the while releasing gloriously biting and deranged bits of mind shatter. I have to assume that was all part of the fun. Heazlewood seems almost too angry and selfconsciously hip at times to carry this muse, but early solo projects like Hellmouth 666 are very much in Axernen's territory. Robert Cardy (one of the mighty Axemnen) even wrote the one cover song here. Unlike The Axemen, though, Heazlewood's style is much denser, with guitars drenched in a thick and fuzzy overdrive. Heazlewood's songs don't always have the shambolic humor of the Axemen, but songs like "Who's Dead-essentially a dialogue of "you're dead" "No you're dead"-is a scream. I'd call Hellmouth 666 winning, I'd call it. what's the word I'm looking for? Oh yeah.. . supergood!